The gravesite of a respected Aboriginal tracker named Dilyan who made a considerable contribution to the community. 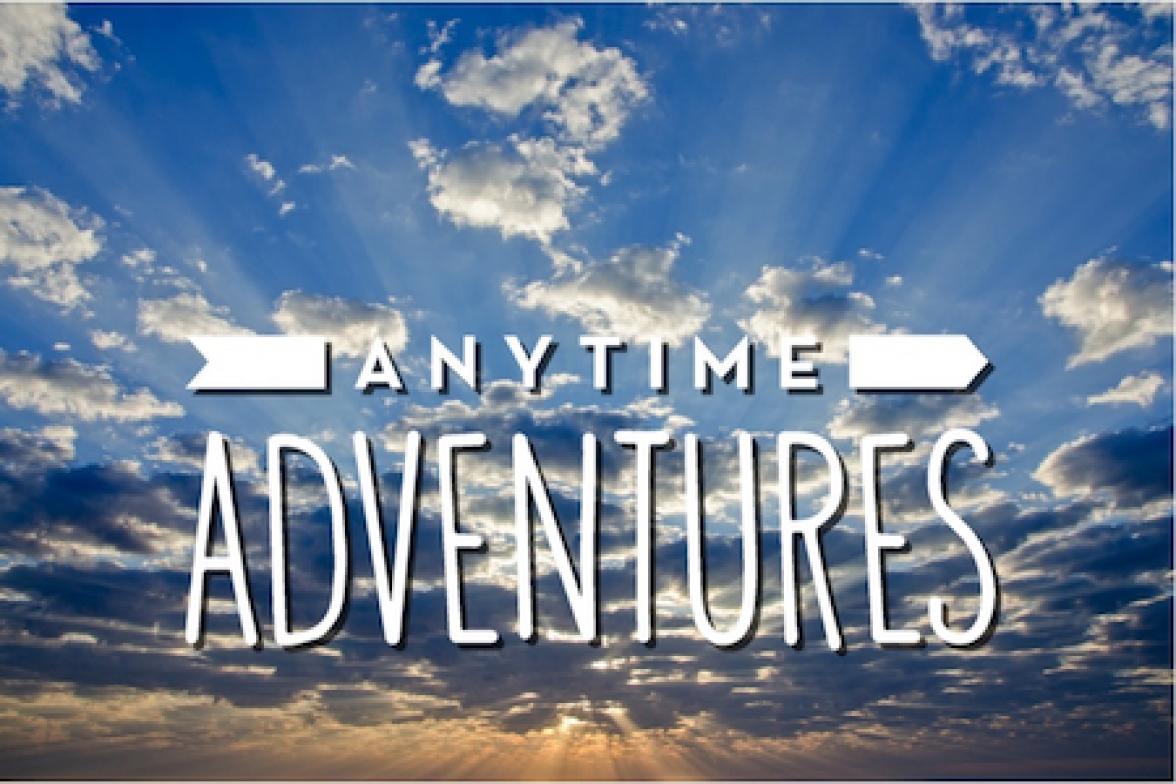 Dilyan’s grave is located on the Bannister Marradong Road about 5kms south of Boddington and is clearly marked by a roadside sign.

Dilyan lived with his tribe in the Wandering/Williams area, although he spent the last year of his life in Boddington.

He accompanied the explorer Sir John Forrest in the North West, who was so taken with him that he presented him with a silver mounted and inscribed fowling piece (gun), as well as naming a spring at the Cambridge Gulf in the North-West of Western Australia after him.

Dilyan also rendered sterling service on a survey expedition led by Mr. R.S. Ranford, and worked as a shepherd in the Marradong/Boddington area for Jack Dowsett and Charles Farmer.

Dilyan was a highly recognised tracker and known for his bravery. Regrettably he was killed by local natives in 1886 as the result of a long-standing feud between two tribes.