The Peel Region's events calendar is packed with events and festivals all year round. The variety is impressive, from the annual Mandurah Crab Fest to the Giant Pumpkin Festival in Dwellingup, to the annual Rodeo in Boddington. Everyone will find something to thrill them. 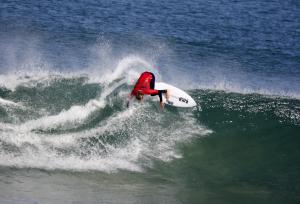 The Mandurah Pro is the first of two events that forms the WA Pro Surf Series for 2019. The WA Pro Surf Series has been established for local, Australian and International surfers to gain ranking points and prize money on the WSL Qualifying Series. The Series also creates a WA coastal road trip for all to explore the variety of waves, visit local communities and enjoy the WA surfing culture. The Mandurah Pro is has been made possible thanks to a successful partnership between Surfing WA, The World Surf League, City of Mandurah, and the Western Australian Government through its Regional Events Scheme