Built in the early 1830’s by Henry Edward Hall who was the first person to develop a fishing industry in the Mandurah district, this limestone cottage was one of the first dwellings in the state and is now a museum of local history. Open Sundays from 10am – 3pm. 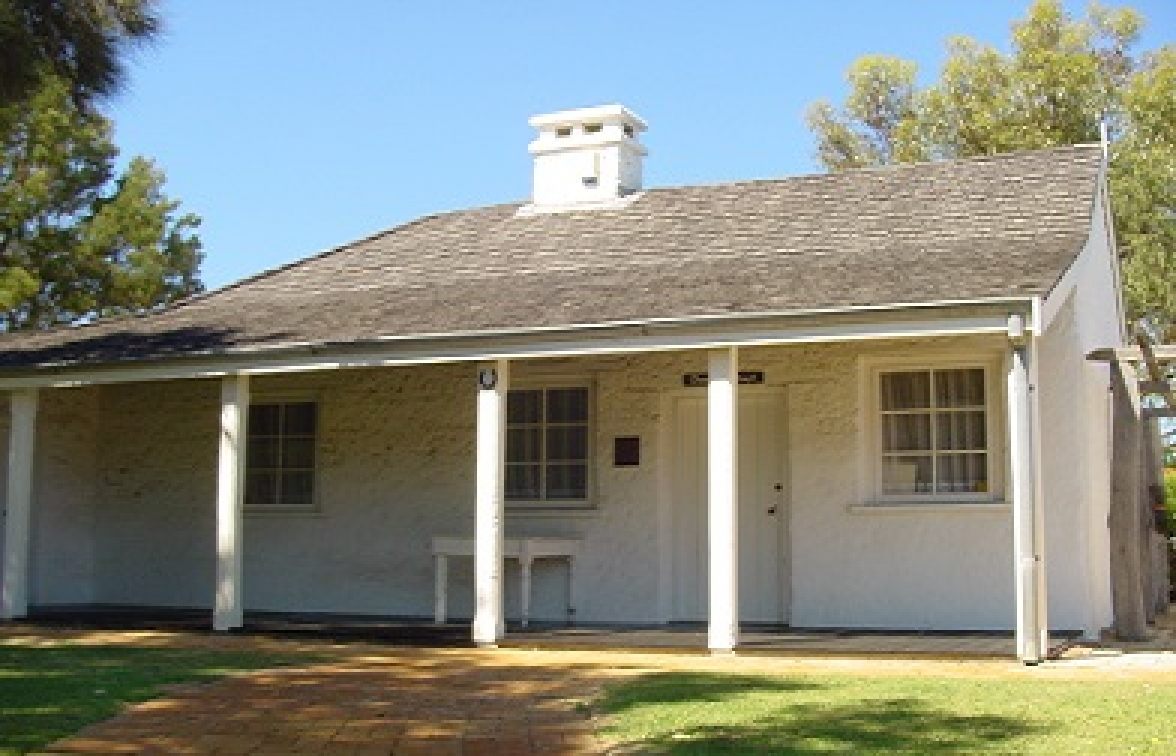 Over the years a number of different families leased or lived in the house:

Henry Edward Hall lived in the cottage, which he called Dedallumup until 1836. It was leased to Thomas Watson, an original pioneer-surveyor, the first mail contractor and ferry keeper. In 1843 John and Eleanor Sutton rented a small block of Henry E. Hall’s property and occupied the cottage. John Sutton spent money on improvements to Hall's Cottage for the accommodation of travellers and applied for a free publican's licence for a 'house of entertainment' which he wished to open.