Making a significant contribution to Pinjarra’s lovely heritage townscape, the Federation styled Post Office and Quarters was constructed in 1895 and is Heritage-listed. 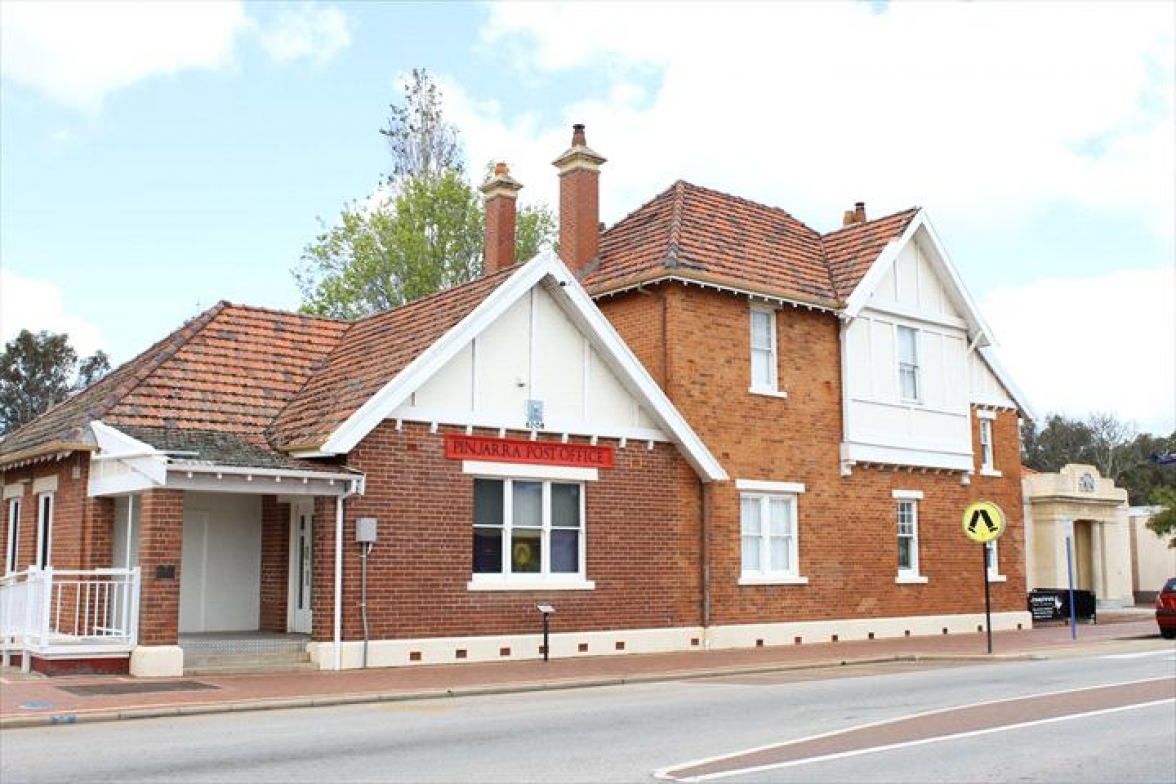 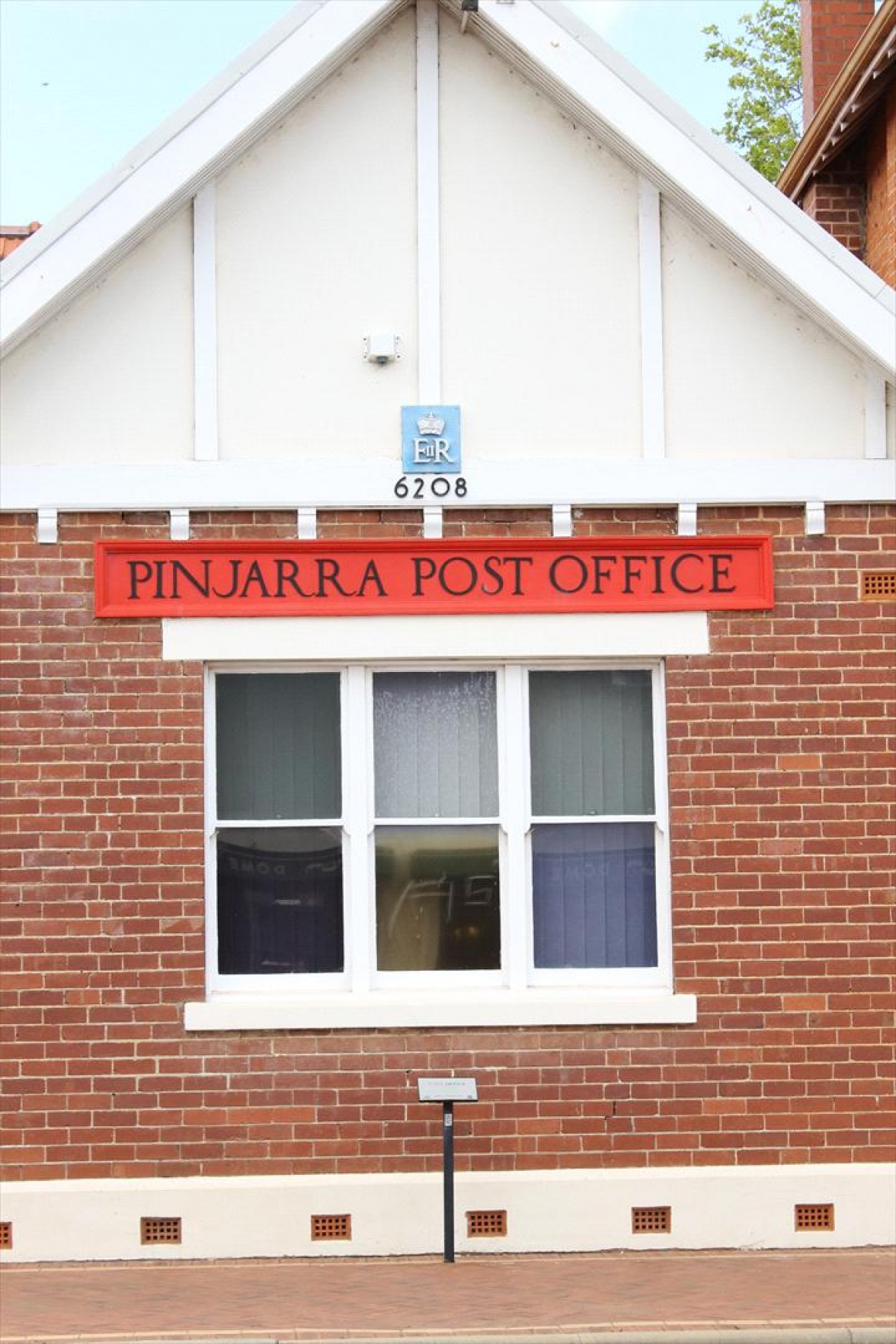 Back in 1891, the locals asked for a new post office to be built leading to the erection of the picturesque two storey building several years later on the corner of George Street.

Pinjarra Post Office, housing the post office, telegraph room and the postmaster's family, was built in 1896 by H Parker for 968 pounds 11 shillings and 2 pence and designed by the colonial architect, George Temple-Poole.

On completion, it was described in the Government Gazette as...'a two storey brick building, affording accommodation for the postal department on the ground floor and quarters on the upper floor.

There are also necessary outbuildings. The work is completed'.

In 1923, the building underwent additions and alterations under the supervision of the principal architect of the Public Works Department (PWD), W Hardwick.

The alterations included the conversion of postal offices on the lower level to two bedrooms and a lounge.

The postmaster's residence absorbed all the earlier building space. The single storey addition to the northern side was built for postal activity.

Through photographs, it’s clear that minor modifications to the building's exterior and interior have occurred between 1923-44.