Written and directed by Ben Elton, award-winning novelist, playwright, television writer and lyricist, Three Summers is described as a fusion of romance, music and political satire inspired by the Fairbridge Festival.

The international and domestic cast and crew, had every weekend free to explore and enjoy everything in the Peel Region. The producer Michael Wrenn shared his Top 5 Experiences with us. 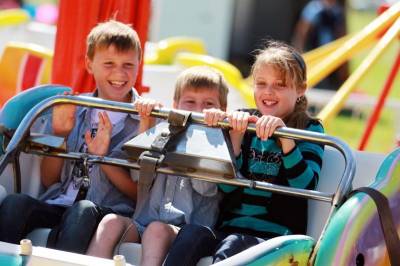 Though it only happens once a year, being able to attend this show was a great occasion to engage with a key local event and also a chance to run into so many people who have been part of our production. The bantam hens and farriers competition was a highlight though I have too much imagination to watch the woodcutting for too long. It was great to sample the wines of Drakesbrook Fine Wines who donated product to the film. I also bought a hand crafted optical illusion chopping board which will look great at home with cheese on it. 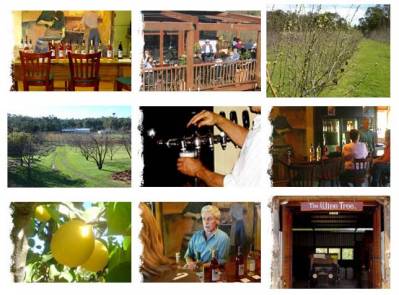 An oddly named cider brewery (and some wine to be fair) that makes up for it with old time charm. Situated just off the Bibbulmun Track, with the apple trees in blossom under the canopy of eucalypts and firs, it’s a great place to relax and imbibe. The pork scratchings were, as threatened, rather 'more ish' and, with a designated driver and a few pulls of the cider pump, a pleasure to indulge in.

Fairbridge Village was our home for the 6 weeks of production, during which the venue effortlessly absorbed 70 crew, 36 cast, 1,000 extras, one circus tent and the recreation of our music festival as well as hosting multiple school groups, weddings and running its own services with ease and conviviality. It’s great for the whole production to have been able to spend a real patch of time in one place with the staff, peacocks and kangaroos (special shout out to caretakers John and Jason, Koodah Cornwall and Sue, our indigenous advisors, as well as local residents, Stephanie Smith our go-to person and CEO David Russel). We look forward to coming back next year to attend the Fairbridge Festival, Ben Elton's inspiration for the movie in the first place. 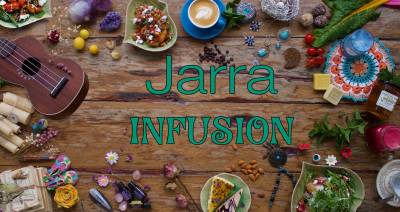 This café became the production's home away from home in our rare downtime. The raw cakes and paleo lasagne with the nut paste topping (who knew!) were a particular hit. The relaxed atmosphere and cosy furnishings were perfectly attuned to our folk festival world - the art department did a run on their hand made hats and art work which will all feature in the film. I wasn't brave enough to try the turmeric latte but maybe next time. Ask for Nic. 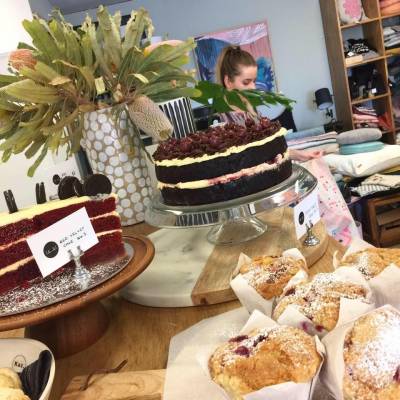 There's much to love on the Mandurah waterfront from the local oysters at Stagedoor Waterfront Restaurant, the restaurant often frequented by our cast below The Sebel, or the pukka fish and chips at Cicerello's. But the stand out was the little bijou café and home decor venture, Frisky Deer, a short stroll from the boardwalk. Early starts during production meant we didn't get to use it as much as we would have liked - but whenever possible the cast would be picked up with their heads also filled with home decoration tips!